I’ve been absolutely obsessed with Star Wars this week, especially Darth Vader. I’ve named my Pull Request after him, the video chat room with Armen and I’m thinking of changing my IRC nickname for a day! It’s probably because I just saw the awesome seventh movie in the series! 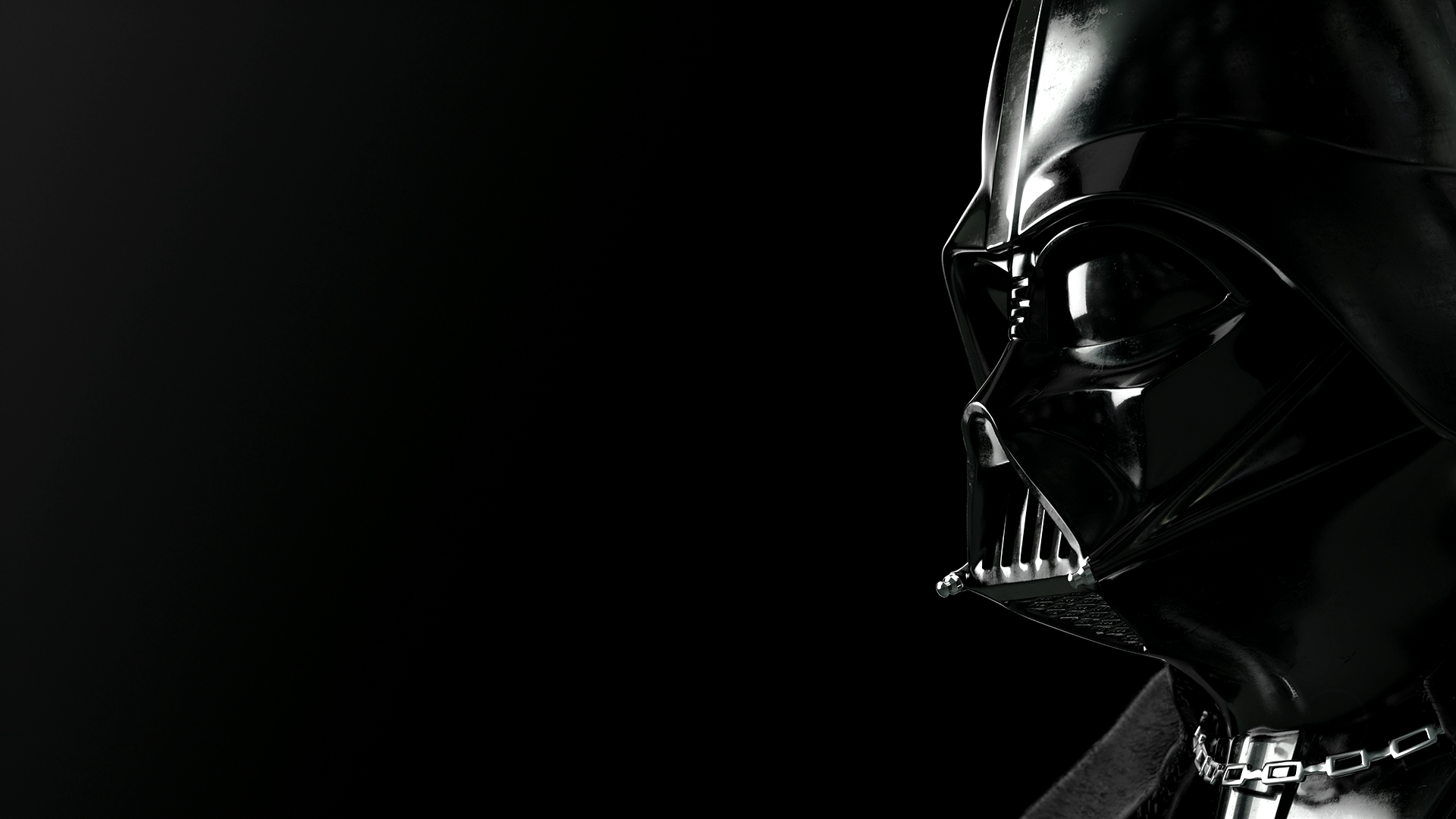 In any case, let’s get back to how the week worked for me.

So I’ve officially given up on trying to set up the VPN for my loaner machine like I’d mentioned in the previous blog post. Luckily, Dustin has given me an awesome new server to work with. It did take some time to setup, since we want to shut the server down (using sudo halt) when the server won’t be used for prolonged periods. Dustin has a project to help turning on this server once again which can be found here. I’ve set up this server with the mozilla_ci_tools and pulse_actions repositories and they work like a charm, overcoming the restrictions I was facing from my institute!

I’ve started work on Pulse Actions on a bug to listen and identify PGO builds on mozilla-inbound or fx-team and trigger all Talos jobs for these builds twice. More details can be found on the bug.

My work on this can be found here. Working on this has been interesting so far. I’ve learnt the basic workflow followed by Pulse Actions, and I discovered two bugs in MozCI in this process. I spent most of this week fixing these two MozCI bugs and now I’m ready to carry on with the Pulse Actions bug.

I did a lot of work for MozCI Tools this week. I did two major additions. The first adds PGO build type support and testing to MozCI Tools. The second adds a function to identify and trigger all talos jobs corresponding to a build (which I need for Pulse Actions).

While working on MozCI I really liked pytest over Python unittests, and I hope to write a small tutorial on it soon!

I’ve kicked off my GSoC project via Bug 1232005. This fix now produces a JSON file containing all possible TaskCluster tasks that could have been produced. I now plan to read this file in Treeherder next week.

I plan to read the Treeherder docs this week and try to understand the workflow of the Django APIs. I do hope to fetch the JSON file I’ve produced in Treeherder and begin to parse it on the command of the runnable_jobs API. I also hope to complete the Pulse Actions bug. I will try to write a short tutorial on this blog next week!

In other news, I’m travelling on 8th May to New Delhi for the Cargill Scholarship interview. I do hope to do good job!