A disappointing week, but that’s probably because I’d raised my expectations too much. There have been several weird merge conflicts on the mozilla-central which have delayed Dustin and my development process. Thankfully, we saw a merge on Friday. Dustin has filed these anomalies in this in Bug 1285259.

The most pleasant thing this week was a wonderful story book I’ve been reading, the first song of Ice and Fire, Game of Thrones! 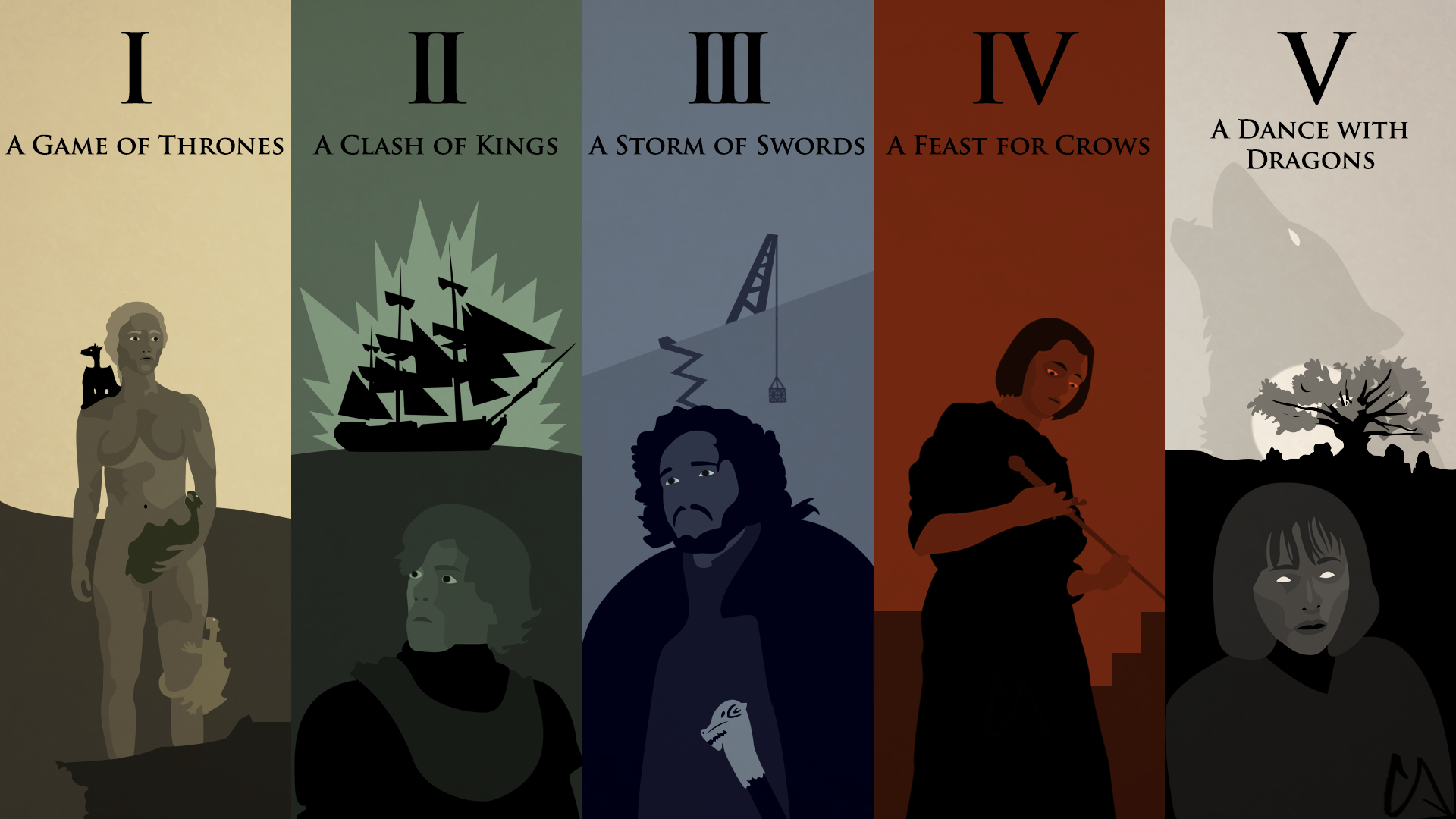 Lots of activity here! We merged the follow up Pull Request improving the code used to schedule TaskCluster jobs. I did some other unrelated work for Treeherder in my spare time.

The PR to schedule Action Tasks has been merged! I did a short refactoring to help the pulse_actions PR. We should be merging that on Monday. All in all, the work in these two repositories seems to be getting over.

Bug 1284005 has been a major source of irritation this week. It was stuck in a merge conflict and took nearly the entire week to get merged.

Another feature I have been desperately waiting for is module finder which Dustin’s working on in this revision. Again, this was backed out due to a weird merge conflict and it hasn’t landed yet! Action Tasks need this to function.

The Action Task work in Bug 1281062 has been split up into two patches, with the second patch adding all the from_json code for TaskGraph. I’ve filed that in Bug 1285755. This code is more or less ready, and should be good to go this week.

I had a hard time with Mercurial while splitting up the patches. I really need to start using Mercurial bookmarks.

I’ve been exploring the Bugzilla code in Perl with Dylan and I’ve gotten my first bug to solve! This patch hopes to speed up things a certain “Enter Bug” page (for Firefox Core bugs). It’s tracked in 1021795.

Well nothing here this week. I just hope France win the Euro 2016 final!

Code Reviews, those r+ I’ve been desperately waiting for, some testing and QA (hopefully) and yes, a fifth semester of Electrical Engineering!